The Importance of Nuance 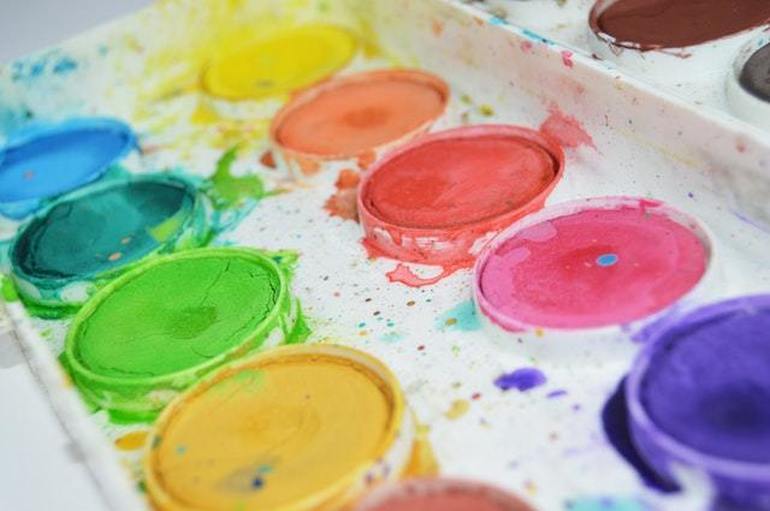 There are two things to keep in mind whenever working to localize your business's content. The first thing to keep in mind is, of course, that the literal meaning of what your are translating is conveyed well in the new language. A literal translation assures that the meaning of what you are trying to convey is preserved, however is does have a weakness. In many occasions a literal translation loses the nuance that lies within languages. Every language has slang and subtlety that only an extremely experienced or native speaker would know of. This nuance is the second factor to consider when localizing your business's content, and is what separates excellently localized content from the terribly translated embarrassments.

Some terms that seem ordinary in one language can be misconstrued into meaning something entirely different in another language. It happens to companies all the time in fact. For example one KFC ad, which in English was simply, "finger licking good" became, "We'll eat your fingers off" when translated poorly. Pepsi also had a similar mishap when their slogan, "Come alive with Pepsi!" was translated to effectively mean, "Pepsi brings your ancestors back from the dead!". The obvious lesson here is that nuance is everything. For these nuances to be translated effectively or localized effectively the person doing the translation work will have to fully understand the nuances of both languages. This requires essentially expert level proficiency in each language. This proficiency can make the difference between the localization of your website and ads being a huge success, or being a complete embarrassment.

If the subtlety that languages have is lost due to a brutish translation then your content has failed to be effectively localized. Without fully taking the possible second meanings or unintended implications of your text into account you have made your content a potential disaster.