A History of SEO 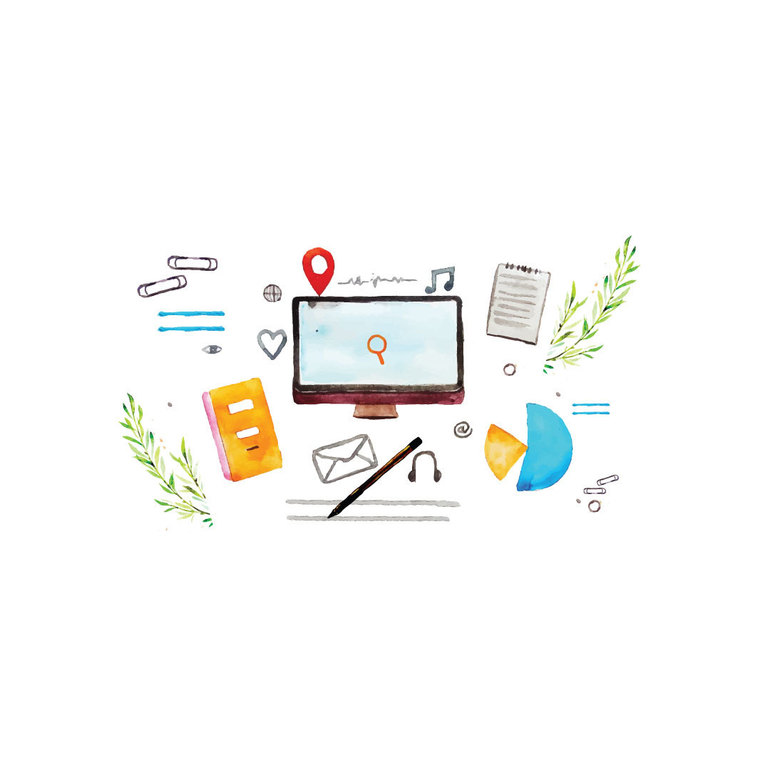 The concept of a search engine as we know it today predates the Internet. In 1945, Vannevar Bush was already imagining a hypothetical device called the "Memex". Using this device, people could compress, store and index all their written works, records, and communications. This idea still had influence at the advent of the World Wide Web.

When the world's first website was born in 1991, the idea of SEO was barely a twinkle in anyone's eye. But as the Internet grew, the need for a searchable web database became clear. A Stanford student called Paul Flaherty envisioned a database where you could enter appropriate words (i.e. search terms or keywords) to find what you wanted. Memex was his inspiration.

In the ensuing years, various search engines appeared. Archie is considered the first ever search engine, since it was archiving anonymous FTP websites back in 1990. Most major search engines of today date back to between 1993 and 1998.

In the early days of SEO, search-engine rankings were heavily weighted by keywords and no-one was penalized for spamming or "keyword stuffing". Thus, articles were virtually unreadable and of little value to the reader. Irrelevant backlinking was another black-hat SEO tactic that got results.

From 2003, Google began penalizing the practice of buying and selling backlinks. Editorial processes were also introduced in 2006 and websites were rated by how well they followed Google's quality guidelines. A dramatic decrease in black hat SEO was the result.

Google became more personalized with the introduction of Google + and refinement of local search results from 2011 onward. The thinning out of low-quality websites resulted from the Panda update in 2011 and the Penguin update reduced keyword targeting and unnatural links from 2012.

The current SEO environment has made it hard for black hat SEO. Content must pass Google's stringent quality, trust and authorship guidelines or risk being penalized. Engagement, relevance and social proof are essential for quality SEO and website owners are now more reliant on complex social relationships to improve the trust and quality of content.